How HS2 will influence the Construction Industry going forward

Currently one of the biggest construction jobs in the UK, the High Speed 2 rail project is looking to link London with the Midlands and more northern areas of the UK. The HS2, as it is more commonly known, tentatively began back in 2009 – much of the HS2 project eventually getting the green light in 2012 and has continually picked up pace ever since with further government and parliamentary approvals in the recent past. In this blog, we will investigate and explore further the effects HS2 will have on the UK construction industry.

HS2 is the second high speed line in the UK, being entirely funded by the government. The HS1, also known as the Channel Tunnel Rail Link, serves as a connection between the UK and mainland Europe. In this sense, HS2 is picking up where HS1 finished in London

The effects of the project are seen not only in travel times – as of 2022, HS2 is supporting over twenty-two thousand new construction jobs at various work sites spanning across the UK. Rail.co.uk  estimates that Phase 1 of the project will eventually result in forty thousand construction job vacancies, boosting the economy of the whole UK, but most notably the North of the UK. This means new construction roles such as Quantity Surveyors, Project Managers, and Engineers will all see a boom in demand for their services!

The project is split into two main Phases; Phase 1 which will see London connected to the West Midlands via Birmingham. Phase 2 is split into two sub-sections, Phases 2a and 2b. These second Phases continue from Birmingham to Manchester. Let’s dive further into these Phases..

As of 2022, Phase 1 (London to West Midlands) is still within its budget that remains £44.6 billion. This cost is composed of the target cost, £40.3bn, and the additional £4.3bn government-retained contingency amount. So far, approximately £14.9 billion has been spent, with a further £12.7 billion having been contracted but not yet spent.

At this stage of Phase 1, most enabling works have been completed, with good progress also having been made on tunneling works. To maintain this current speed of progress, detailed design and consents are needed to support the planned increase in the rate of Civil Engineering works. Most recently, a £2bn contract for the delivery and maintenance of HS2 trains for both Phase 1 and Phase 2a has been awarded.  This state-of-the-art technology will see the trains reach speeds of 225 miles per hour and be built by Hitachi and Alstom in a joint venture. This award will ensure even more engineer HS2 jobs are created as work goes into creating and maintaining the trains and tracks, giving longevity to the HS2 jobs. The government have estimated this alone will support more than 2,500 HS2 construction jobs.

Other key factors in the rising quantity of construction jobs are the 4 stations scheduled to be built in Phase 1; Old Oak Common & Euston both in London, Curzon Street & Interchange both in Birmingham. The stations have all undergone thorough design and planning, with Euston already having been redesigned more than once – the Mayor ‘s office in London’s had worried it would not be able to service the extra predicted 10,000 passengers a day.

Currently, the key areas remaining for development are the route and tunnels leading into Old Oak Common Station from outer London – a critical path for the initial service route, meaning any delays here could drastically delay the entire project. Additionally, Birmingham Curzon Street Station and the surrounding route are the next key areas, as substantial logistical challenges are being generated by the highly populated urban environment. Tendering for rail systems packages are continuing, meaning an influx of more HS2 jobs will be created – especially for those looking for mechanical and electrical MEP construction jobs.

Although it has been revised from its original estimated Delivery into Service (DiS) date, Phase 1 is still forecast to meet the projected DiS range of 2029 to 2033.

Whilst Phase 1 is on track to meet its DiS and has consistently been making progress towards it, Phase 2 remains slightly more tentative. Designed to connect from Birmingham to Manchester, Phase 2 is split into 2 parts, 2a and 2b. Phase 2a has received royal assent and contracts have been awarded, but full construction has yet to begin. According to the March 2022 government update, 2a remains on track. Enabling works have started in early 2022, with the whole project looking to meet the DiS range of 2030-2034. The cost estimate for Phase 2a hasn’t been finalized due to the early nature of its development but is estimated to be around £5.2bn-£7.2bn. The full business case is to be published later in 2022 and will clarify a target cost.

As with Phase 1, tendering for rail systems on 2a is ongoing, with HS2 having invited tenders for a Design and Delivery Partner in January 2022. The DDP will be expected to manage and oversee procurement and construction of main civils work due to start this year. Phase 2a will continue focusing on progressing enabling and environmental work, alongside early land acquisitions and procurement for the DDP and civils works.

Phase 2b has proved to be more difficult than its prior phase. Originally, the rail planned to extend in a “Y” shape from Birmingham, up to Manchester and Leeds respectively. However, in November 2021 it was announced that this design would be dropped, instead diverting to the East Midlands Parkway station for those continuing north. Additionally, Phase 2b has not yet gained parliamentary approval. In December 2021, it was reported that a large section may have to be redesigned if local funding cannot be found for a planned airport station in Manchester. Furthermore, 2b will share some of its tracks with the planned Northern Powerhouse Rail, of which detailed design has not yet begun. 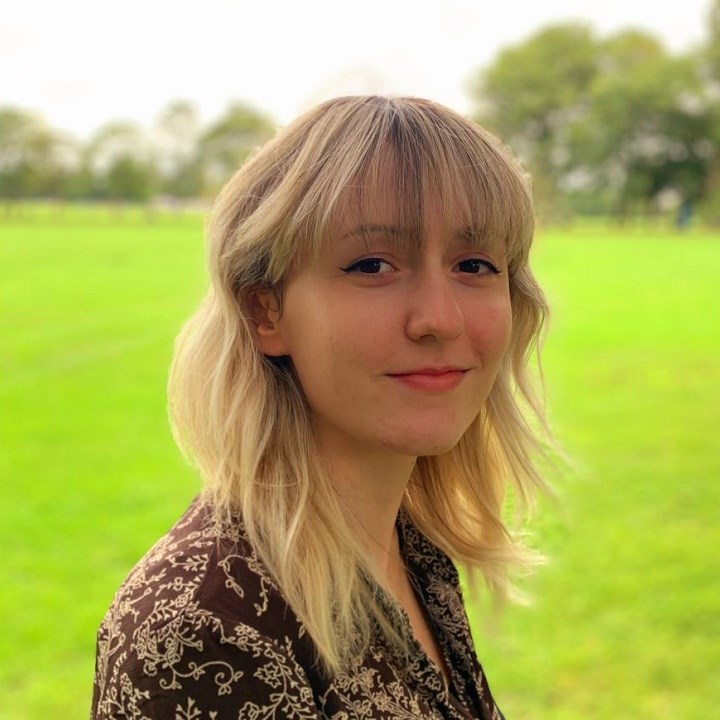 Katie Donnelly is a Graduate Recruitment Consultant with day-to-day responsibility for UK and Canada client business development and relationship management. She works with our UK and Canadian recruitment teams to help develop relationships with our market-leading construction employer clients.