The Growth of Construction Infrastructure Projects in Australia

Despite the slowdown in the global economy during 2022 with its cause linked to inflation, interest rate rises, the war in Ukraine and ever present acute skills shortages, the good economic news is that infrastructure construction in Australia seems determined to forge ahead and deliver major construction projects to support and grow both the local and national economy.

In this article, we take a look at the progress of the largest, most challenging and exciting construction infrastructure projects that are currently live in Australia.  These construction projects can offer well paid quantity surveyor jobs, project manager jobs and construction claims and dispute resolution jobs for qualified and suitably experienced construction professionals.

The country’s largest ongoing infrastructure project, WestConnex connects major roads and tunnels from Western Sydney to the high density employment areas of the city and is nearing completion. Ongoing projects include the western bypass of CBD and connections to the future Western Harbour Tunnel.  Recruitment needs are ongoing for this project.

With a target completion date of 2025, featuring twin 9km tunnels running from the west of the city to the south-east through CBD; together with high capacity signaling upgrades the Metro Tunnel project will increase passenger flow by half a million a week. Tunneling engineers and rail systems engineers for this project are known to be in short supply, as are candidates for key construction engineering and project management positions.

Airport development has now restarted post-Covid, and this major development in NSW is “flying along”.  Western Sydney Airport has the target to be completed and operational by 2026. It will create 28,000 direct and indirect jobs and contractors and consultants are still looking to hire qualified civil engineers and quantity surveyors.  As ever, there is a preference for candidates that already have the right to live and work in Australia, although all high calibre candidates should apply.

This is a fabulous civil engineer’s dream of a project; the Cross River Rail is a 10.2 km train line connecting Dutton Park and Bowen Hills with 5.9 km, twin tunnels running under Brisbane River and CBD. The project will deliver 4 new underground stations, 8 upgraded stations and 3 new Gold Coast stations.

The projects highlighted above are massive, complex and a major challenge to successfully and safely deliver. Client organizations, building and civil engineering contractors as well as engineering consultants are all looking for premium skilled construction professionals such as quantity surveyors, civil engineers, planners and project managers to employ. There are invariably construction disputes amongst the key stakeholders giving rise to an increasing number of construction claims jobs across the various states. One example of this is the live vacancy for a Claims Specialist for a niche consultancy based in Sydney. The role best suits an individual who has spent some time working for contractors delivering projects and has made a conscious decision to specialise in contracts claims, dispute resolution and commercial advisory. 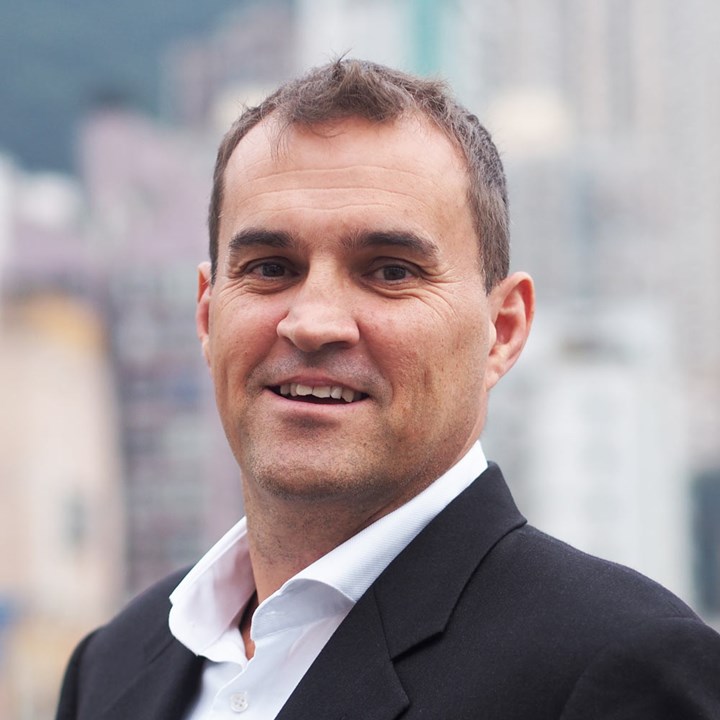 Richard has successfully recruited for the construction industry for the past 13 years following 15 years as a civil engineer and construction project manager. He is based in Hong Kong and responsible for Maxim Recruitment operations in Hong Kong, Asia, Australia and the Middle East.